Q. Jim, when can I buy a copy of Elbert Williams First To Die?
A.  I hope to complete the manuscript by the end of 2015 and have the book in print in 2016. I will post the publication date and all publication details on this website, and on the Elbert Williams First to Die Facebook page. If you would like to receive that information by email, please click on the CONTACT-FEEDBACK page and complete the notify me of publication by email form.  Thank for your interest. 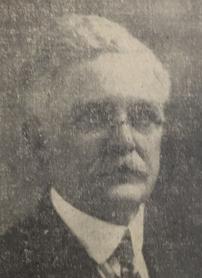 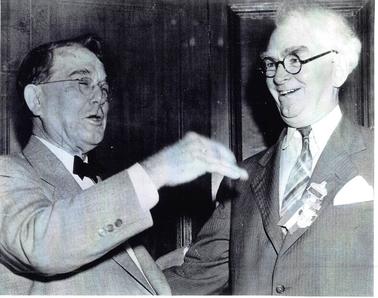 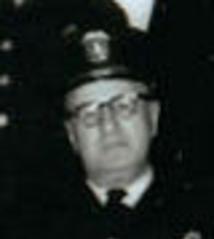 Ed Lee, Manager, Brownsville Coca Cola Bottler, and Chamber of Commerce President  in 1938. Accompanied Hunter & Read when they took Elbert Williams from his home. Tried to bribe his worker Casher Davis to stop the NAACP.

The Department of Justice

The persons attending the second meeting of the Brownsville Tn NAACP 1939  First published in The Crisis Feb 1940, page 54 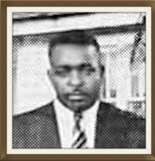 FBI Chief J Edgar Hoover, right, and his second in command and friend Clyde Tolson, left, relaxing at the beach. 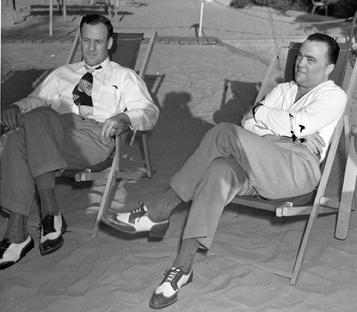 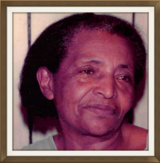 The Hatchie,  six miles south of Brownsville from which Elbert Williams's corpse was pulled Sunday June 23, 1940. 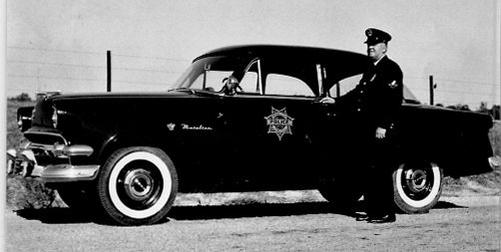 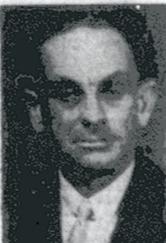 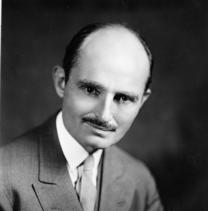 Wallace Palmer "Hot" McCleish and his police car. DD Shaw's nephew. While on the Brownsville police force in 1955, indicted for sexual assault on a 12 year old child. Plead guilty to attempting to commit a felony, and to seven counts of attempting to fix the jury. Sentenced to 1-5 years in Tennessee penitentiary.

Walter White NAACP Secretary. Unsuccessful in his efforts to bring the kidnappers & killers to justice. Dismayed by failure to prosecute..

Courtesy Library of Congress Papers of the NAACP 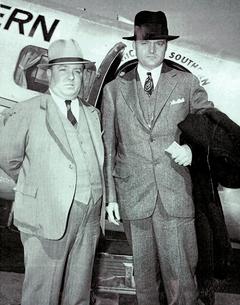 Thurgood Marshall, NAACP Special Counsel. Travelled on Pearl Harbor Day to Brownsville, gathered evidence 12-8-1941. A vocal critic of the FBI's "investigation" and the US Department of Justice's decision not to prosecute.

Roy Wilkins, formerly Associate Editor of the Kansas City Call, became Assistant Secretary of the NAACP,. August 15, 1935. Mr. Wilkins was born in St. Louis thirty years ago; was reared in Minneapolis and graduated from the University of Minnesota in 1923. For three years while in college, he was on the staff of the college newspaper. “He went to Kansas City and joined The Call and was largely instrumental for its great development. He is married to the former Aminda A. Vadeau of St Louis.

Elbert Williams, Charter member Brownsville NAACP. Overheard planning an NAACP meeting. Taken from his home by police night of June 20, questioned about the NAACP, never again seen alive. HIs corpse removed from the Hatchie  June 23, 1940. His murderers were never prosecuted.

The murder of Elbert Williams June 20, 1940, in Brownsville, Tennessee, was the culmination of a white terror campaign designed to destroy the infant Brownsville NAACP Branch and to deter African Americans from registering to vote. The murder bought the white supremacist perpetrators another twenty years of lilly white rule in Haywood County. The video is a thumbnail sketch of the African American predicament pre-WWII in a majority black county in the rural south and of the murder. 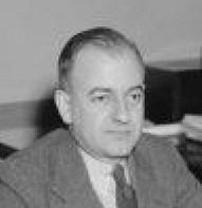 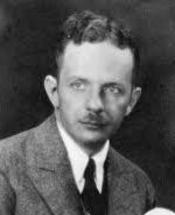 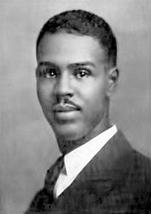